Colney Heath vs Margaret Wix -  league game
At our first school game, we didn't start well but it's probably because we haven't played together before. They had lots of chances in the first 5 minutes but we were lucky Thomas was on fire and saved us from conceding. Just before half time we had a couple of good chances but their keeper did well and made some good saves.
At half time we had a good team talk about tactics and came out in the second half confident. The game continued to be very even, end to end stuff with chances for both teams. In the last five minutes we had more opportunity to score but unfortunately we couldn't get it in the back of the net. So there we have it the first game for Colney Heath this season finished a 0-0 draw, a good start to build on for the team.
by Kyle

We played a good Samuel Ryder team and found ourselves 2 - 0 down at half time. They scored a further 4 goals. We improved in the second half and got 2 goals back through Harvey and Malachi. The final score was Samuel Ryder 6 Colney Heath 2. We played well.

The football team played against Cunningham Hill it was  good match we started off well. They scored the  first goal It was half time and they scored again. We didn’t give up and I scored from a corner . Then Kyle scored a penalty to make it 2-2 with Malachi scoring to make us in the lead so we just defended so they didn’t score and we won.

Colney Heath vs St Bernadette's
St.B's took an early lead, shortly after they doubled their lead. We knew this wasnt going to be an easy game and we soon found this out, they scored another goal to make it 3-0.
We had to up our game so we all stepped up, the strikers managed to get us back in the game, 3-1, this couldn't of come at a better time. Shortly after that we made 3-2.! We might have a chance of getting a draw now, we kept pushing and managed to get an equaliser, we went crazy, great to be back in the game. With 30 seconds to go we went up toward their goal and scored to make an amazing 4-3 win.
We were so happy and a great team performance. Well done to St.Bs for pushing us. I was very proud to be part of the team. 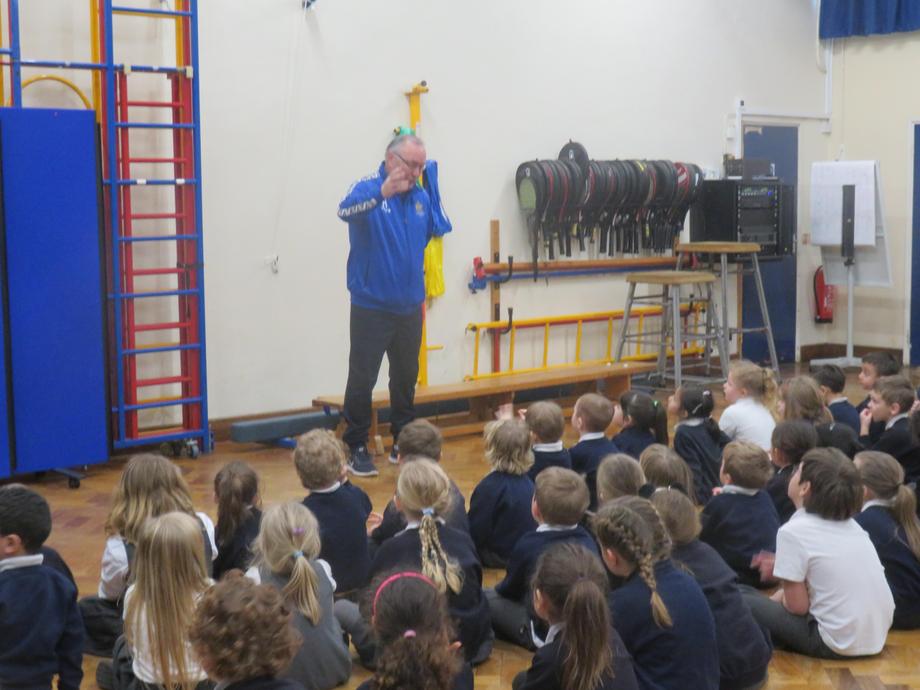 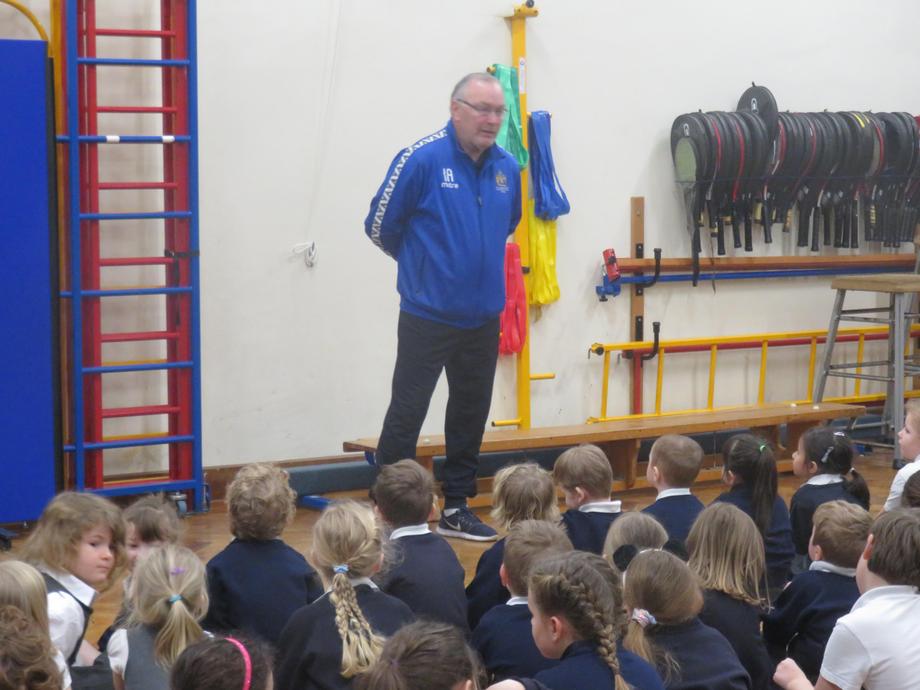 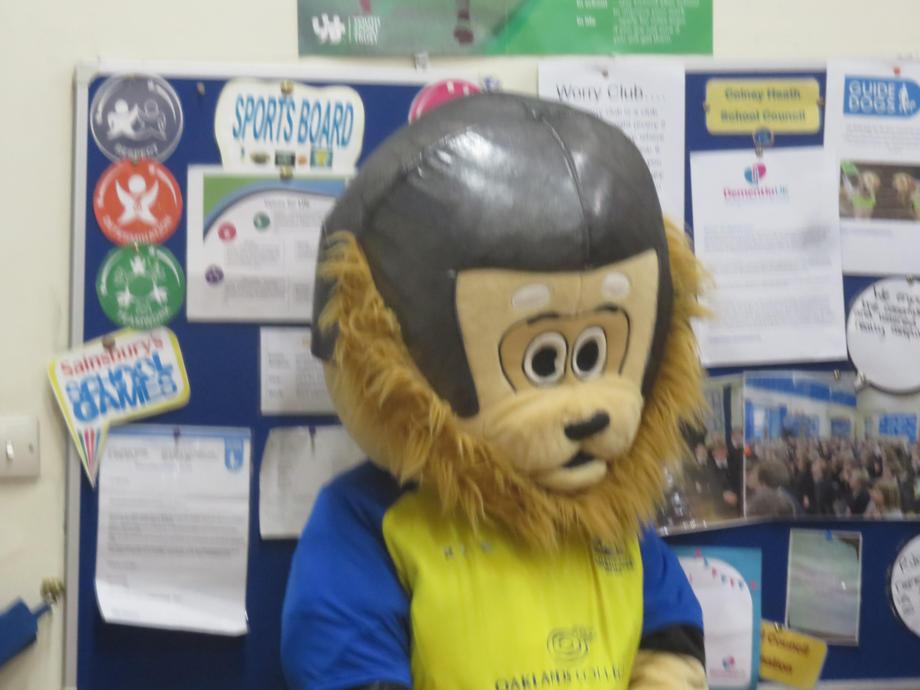 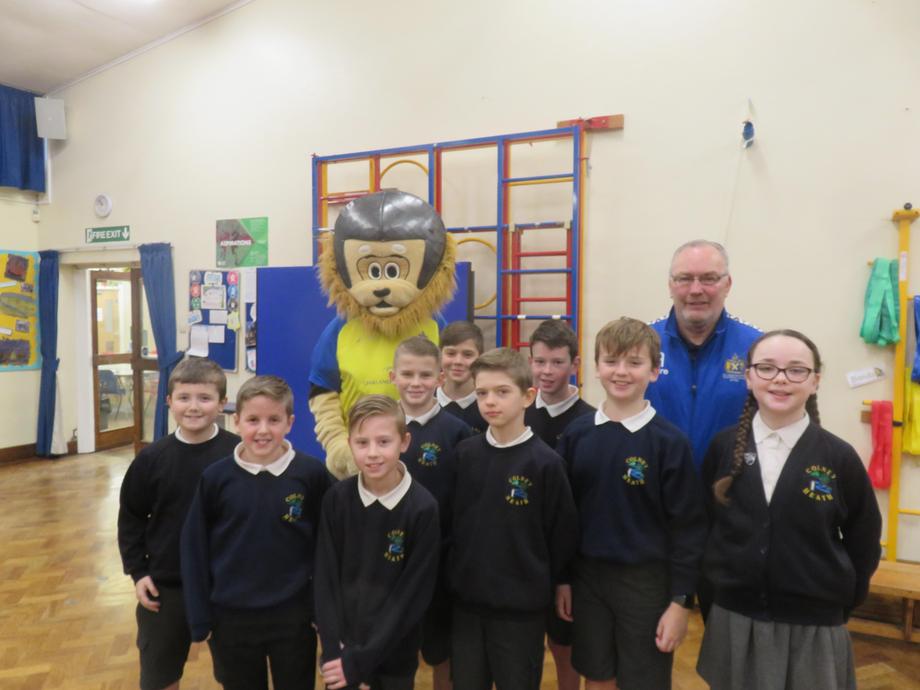 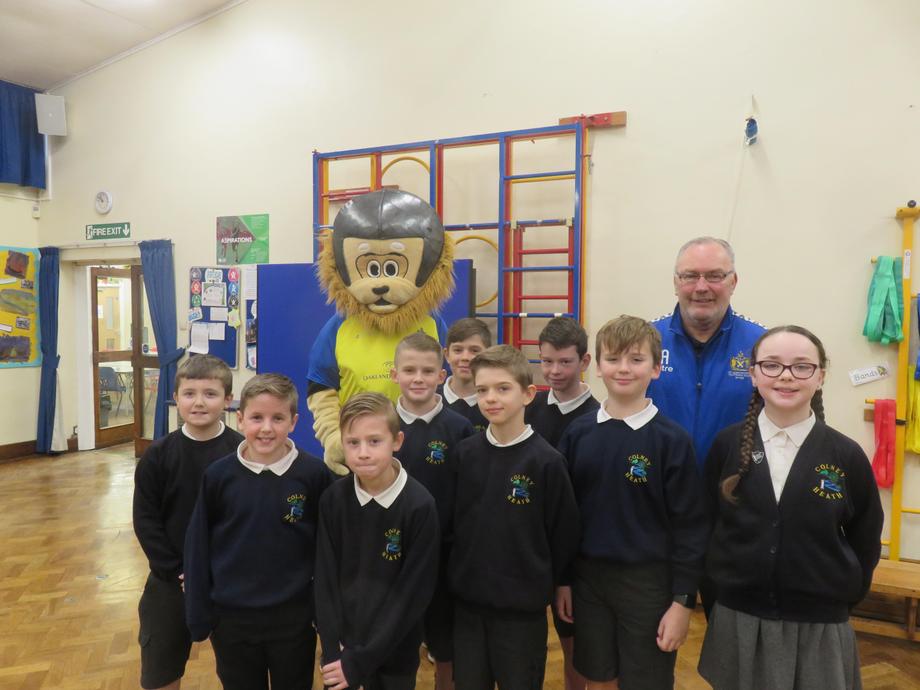 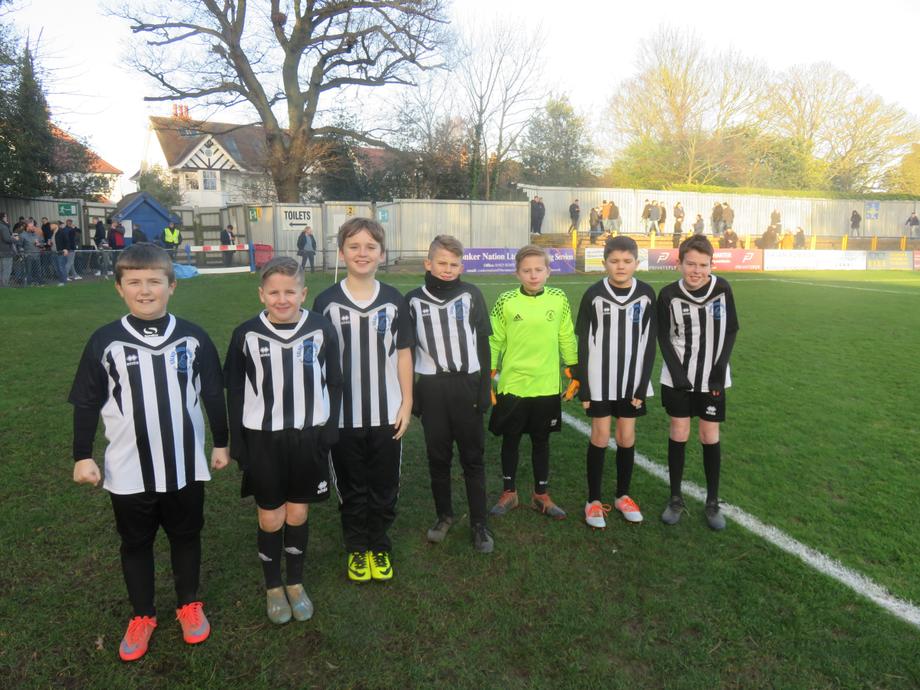